Why Penrith is the new Parramatta 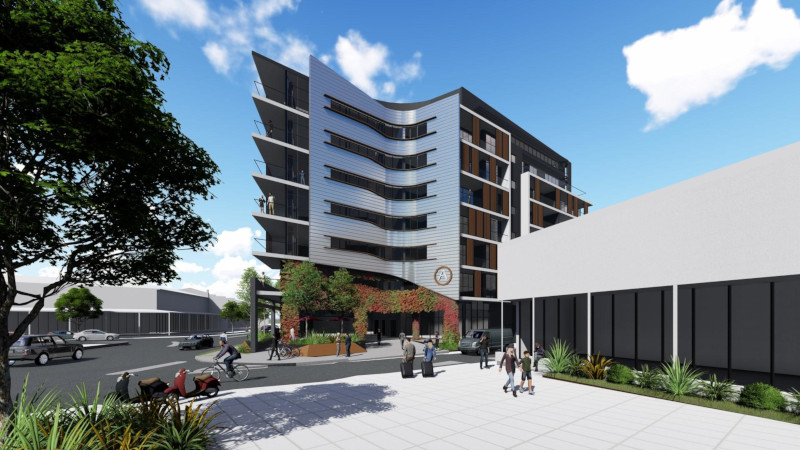 The focus of western Sydney’s relentless property development wave is shifting from Parramatta to Penrith, where a slew of big projects is either under way or about to start.

Joanna Schrumpf, whose family owns local developer Astina Group and has lived in the area for 46 years, said Penrith was undergoing remarkable change, becoming more of a destination than a departure point.

“It’s come a long way since you’d go to Beef and Barramundi in the middle of a paddock for a big night out,” Ms Schrumpf said.

Astina Group has just developed 152 apartments in the East Side Quarter next to Panthers Penrith Leagues Club and is set to open the new Astina Suites apartment hotel in the CBD next month.